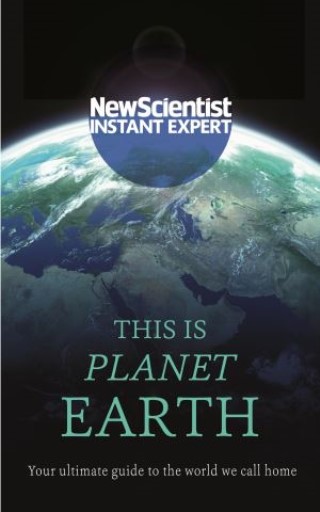 This is Planet Earth

This Is Planet Earth is dedicated to the wonders of Planet Earth, the most amazing place in the known Universe.

The ancient Greeks called it Gaia; the Romans Terra. We know it simply as Earth, the planet we call home. And what a planet it is.

Formed around 4.6 billion years ago from the debris of the big bang and long-dead stars, at first it was nothing special, but somehow it evolved to become the most amazing place in the known Universe. The only living planet we know of, it also has a very unusual moon, a remarkably dynamic surface, a complex atmosphere and a deeply mysterious interior.

This is Planet Earth is dedicated to the wonders of Planet Earth. Its past is long and dramatic and its future shrouded in mystery. Yet despite centuries of research, only now are we starting to understand Earth's complexity.

This is the 2018 edition of This is Planet Earth which you can download to the New Scientist Instant Expert app.